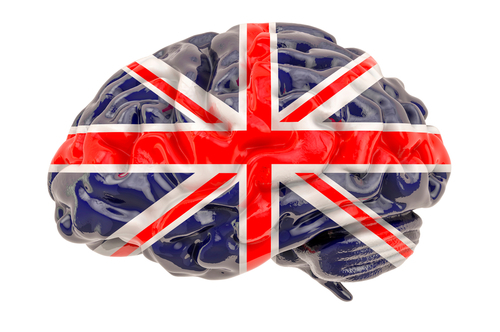 5 Inventions You Didn't Know Were British

Posted on 20th August 2021 at 10:06
British inventors have been credited with some of the world’s greatest inventions, the steam engine, the telephone and the world-wide-web, for example. But there are items that we use every day that you may not have known were invented right here in Britain.

Ironically, considering the world-wide reputation of Brits with bad teeth, the first mass produced toothbrush was invented in 1780. Surprisingly, he came up with the idea whilst in prison! Addis came up with the idea whilst passing his time watching someone sweeping the floor with a broom and thought to himself (not verbatim) “why not have a broom for your teeth?!”. He saved a piece of bone from lunch, obtained some bristles from a guard, drilled holes in the bone to feed the bristles through and thus the toothbrush was born!
Addis started a business to manufacture the toothbrushes once he left prison. This business was hugely successful and stayed under family ownership until 1996. Today it is known as Wisdom Toothbrushes and they manufacture 70 million toothbrushes a year, in the UK.

Charles Mackintosh, a chemist from Scotland, developed a way to waterproof clothing using rubber, way back in 1823.
His idea enabled rubber to be placed inside fabric and maintain its shape during extremes in temperature during summer and winter.
In the 1990s the brand owner was Traditional Weatherwear and it was close to closing down business forever. Senior staff members bought the company and rebranded the coat as an upmarket fashion item. Fashion houses including Gucci and Louis Vuitton collaborated and the coat was back! In 20017 Mackintosh was bought by Tokyo’s Yagi Tsusho. Today it is a very popular fashion item and is still as practical as it was intended to be by Charles when he invented the fabric almost 200 years ago. 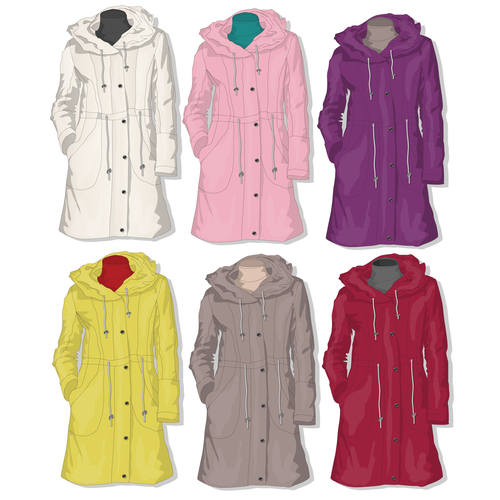 Back in 1847, a man named Joseph Fry discovered if you mixed the ingredients of cocoa powder, sugar and cocoa, he could manufacture a paste that could be moulded into a solid chocolate bar to be consumed… and if you ever wondered if there was a way to describe this treat that would maybe put you off chocolate forever, you just read it.
Thanks to Fry’s discovery, this got the attention of one John Cadbury. Cadbury introduced its own brand of chocolate bar in 1849. Fry and Cadbury chocolate bars were first displayed at a trade fair in Birmingham, and they became an instant hit.
Throughout the course of the century other brands such as Rowntree’s and Terry’s got on board and continued to expand the mass production of chocolate bars and of course, are still around today. 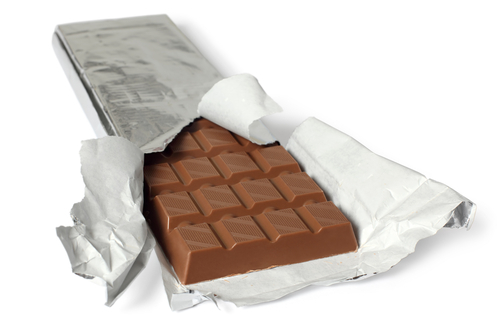 Of course, we all know that the light bulb was invented by Thomas Edison in October 1879, but you may be surprised to hear that Joseph Swan of Sunderland, England did the same thing in January of 1879. Swan had even given a public demonstration 10 months before Edison did. He also patented his invention 10 years before Edison. Swan even won a court case for patent infringement in the UK.
The reason that Edison is so widely credited with the invention is because his invention was meant for large-scale use to be used in electrical lighting utilities while Swan’s design was only to be used in standalone circumstances, with a short life-span meaning it wasn’t suitable for lighting homes and businesses.
The two ended up putting their heads together and founded “Ediswan” which sold lamps until they were bulldozed by the General Electric company in 1892.

Ways to quickly and conveniently start fires were dated back to the 14th century, but in 1826, John Walker of Stockton-on-Tees discovered a way (by accident) to start the fire and allow a continuous burn.
Walker was interested in finding a way to allow fire to be started easily which could then be mass-produced. Whilst working with several chemical mixtures he accidently lit a match that had been dipped in a lighting mixture by using friction. He had appreciated the value of this accidental discovery and the friction match was born consisting of wooden splints or sticks of cardboard coated with sulfur that were tipped with a mixture of sulfide of antimony, chlorate of potash, and gum. 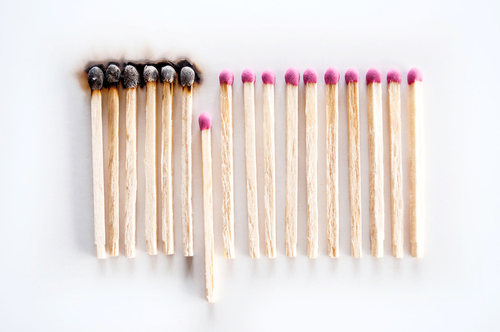