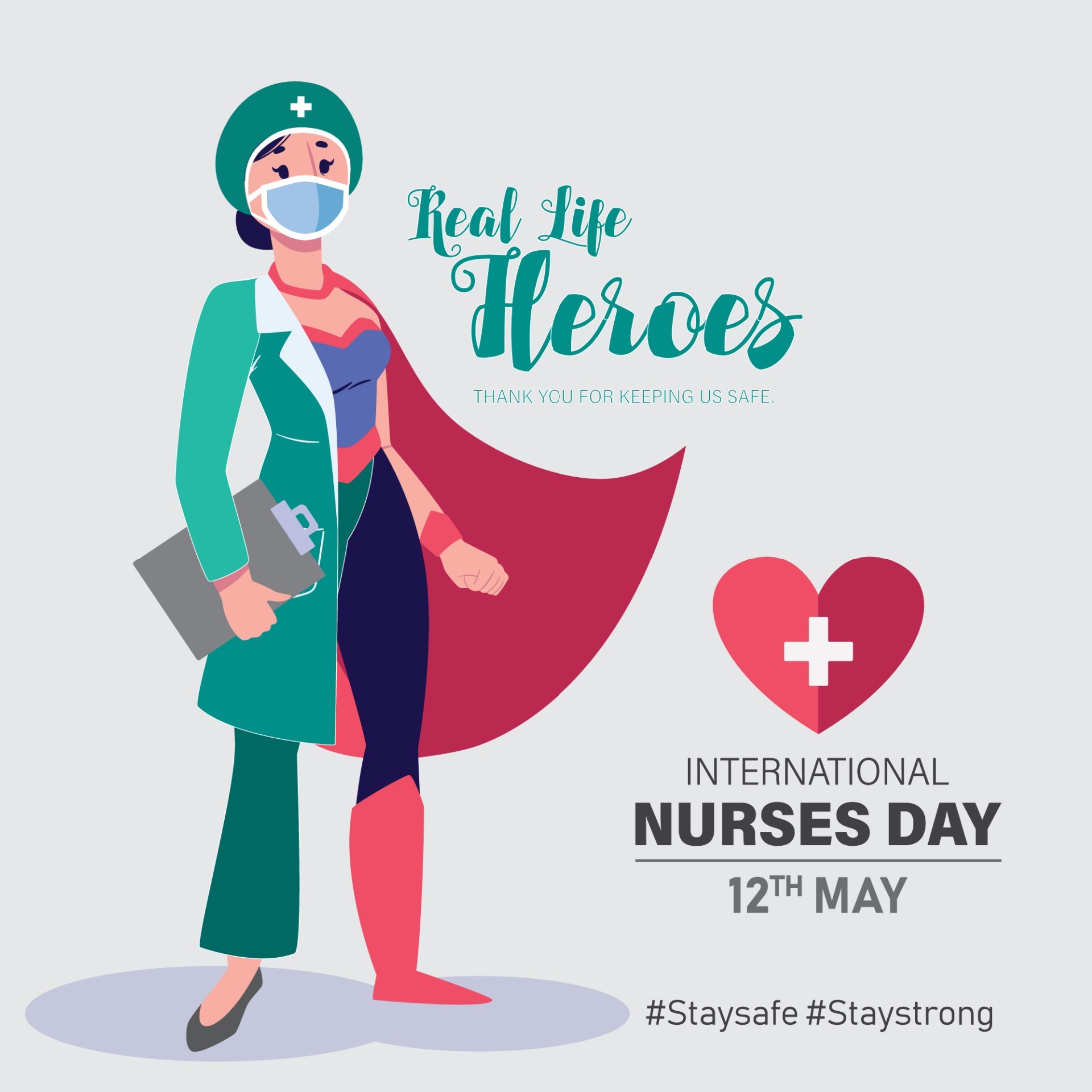 Posted on 12th May 2021 at 12:30
Today is International Nurse Day, where we show appreciation to the unsung superheroes that sacrificed their time and their own health to help this country through the deadliest pandemic of our lifetime. Last year, at the height of the outbreak our TV screens were filled with images of exhausted nurses, faces dented by the long hours of wearing face-coverings and this resulted in the death of over 150 nursing staff around the country.
More than ONE-HUNDRED-AND-FIFTY human beings sacrificed their own lives to save the lives of strangers. We all love a hero story. This is THE hero story of the last 12 months.
We have all grumbled at waiting times, understaffed wards, or hospitals without enough beds and complained about the NHS. It is too easy to make a blanket statement about the negative aspects of the NHS, and I for one always take the opportunity to remind people of just how lucky we are to have it and the people that are out there working through the days and through the nights to keep us healthy.
This article is to be more historical and positive in nature, I will be sharing a list of 5 nurses that went “above and beyond”, but the truth is, all of them go “above and beyond”. I also could not write an article about nurses and the NHS without my own personal thanks.
I am someone that has had six heart surgeries in my lifetime, all before my 25th birthday. My life was saved by doctors and surgeons when I was a baby, but I also remember that it was a nurse that helped me through the nights when I was a crying and lonely 10-year-old, in Great Ormand Street Hospital. It was a nurse that told me jokes and singing songs to make me laugh so my blood tests weren’t a bad experience when I was a child, It was a nurse that encouraged me to walk again after my surgery at 17 when I felt my body was too weak to try, it was a nurse that called my parents and kept them up to date when I was in intensive care. So the “little” things that kept me going were steeped in empathy, care, and resilience, which are all traits that I hugely admire, and I’ll forever be in their debt.
So, although it's not advertised anymore, continue to clap for the NHS until your hands are raw and bloody! Or maybe don’t go that far because they have enough work to do! 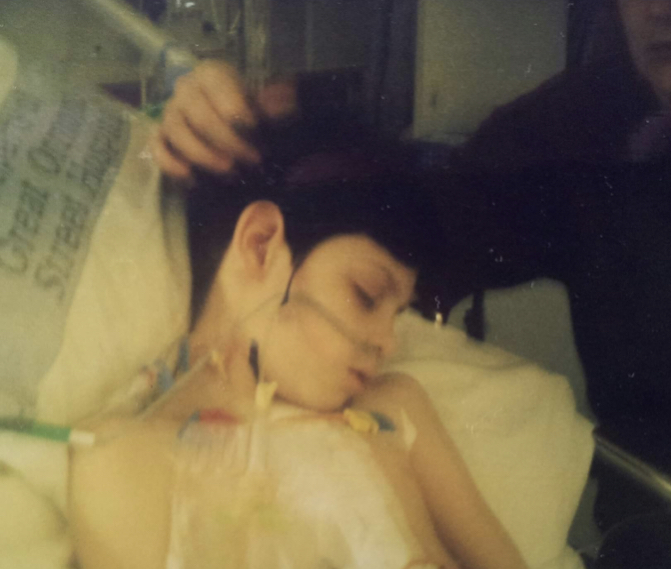 5 Nurses That Went "Above and Beyond" 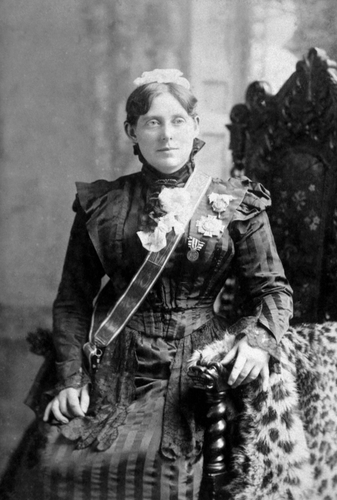 No article about nursing would be worth reading without the mention of Florence Nightingale. Born in Tuscany in 1820, she is the founder of modern nursing. She began her formal training as a nurse in Egypt at the age of 29. She then undertook more training in Germany and France and then served at the Establishment for Gentlewomen during Illness in London.
When the Crimean War broke out in 1854, Florence was equipped to accept the challenge of tending to the British Military victims. Noticing that the medical facilities were in desperate need of sanitary improvement, due to this, the mortality rate in military hospitals was seven times higher than in the actual battlefield.
Florence introduced surgical caps and other sanitary items. She was an astute mathematician, and she was able to collect data and calculate the change in the mortality rate to back up the need for more sanitation in hospitals.
After the war she continued to be a pioneer for modern nursing, writing books and opening schools to train nurses.
Nightingale continued to be a huge influence in social reform even during her final years, particularly in the field of hospital planning. This work was introduced across Britain and the entire world. She continued to be interested in current affairs and offer advice right up until her death in 1910.
CICELY SAUNDERS
Dame Cicely Saunders is known for her work in terminal care and the birth of the hospice movement.
Born in Barnet in 1918, Cicely became a nurse during the second world war, she then became a social worker and later trained as a physician.
Saunders worked in St. Joseph’s Hospice for seven years where she researched pain control for terminal patients. She drew up a plan and sought finance to set up her own hospice. In 1967 St. Christopher’s Hospice was opened and founded on the principles of combining teaching and clinical research, specialising in pain and symptom relief using holistic care.
EDITH CAVELL
Edith Cavell was born in 1865 in Norfolk. She is celebrated for saving the lives of soldiers from both sides during the first world war.
The amazing thing about Edith was her love for saving the lives of anyone who needed it. She saved lives without discrimination and paid the price.
Edith was executed by a German firing squad in 1915 for treason. The night before her execution she said “Patriotism is not enough. I must have no hatred or bitterness towards anyone”. What an incredible, selfless act of heroism.
You can find a memorial to Edith Cavell at Trafalgar Square. 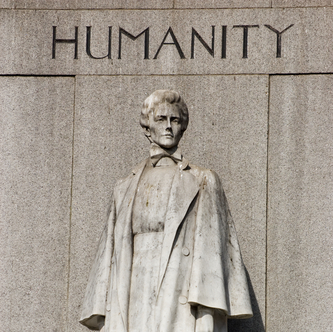 SUSAN TRAVERS
Born in 1909, Susan Travers was an Englishwoman who served in the French Red Cross as a nurse and ambulance driver during the Second World War. She later became the only woman ever to serve in the French Foreign Legion and served during the First Indochina War.
She fell in love with Colonel Marie-Pierre Koenig and together they traveled to Libya to aid British soldiers while the axis powers attacked. She was the only woman allowed in the area.
A shell tore off the roof of their car and they managed to fix the car on the spot and continue to save lives.
MARY SEACOLE
Another heroine of the Crimean War, Mary Seacole was a British-Jamaican nurse that played a major role in the Crimean War by providing aid for wounded servicemen.
She is noted for setting up the “British Hotel” behind enemy lines, a facility for healing wounded soldiers.
A healer and a doctress, Mary lived a fascinating life, travelling around the world saving lives.
She was posthumously honoured with the Jamaican Order of Merit and in 2004, she was named the Greatest Black Briton for her contributions during the war.
You can find a memorial to Mary Seacole outside the St. Thomas Hospital in London. 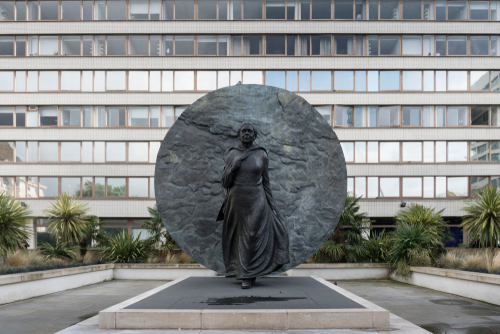