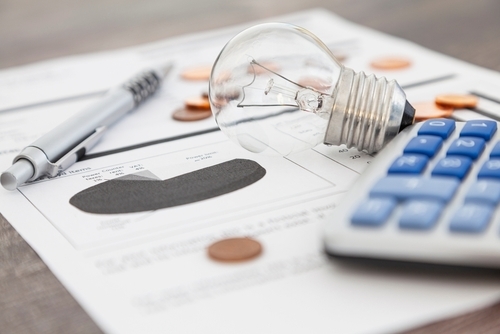 Energy Price Increase: Why? And How to Save

Posted on 17th March 2022 at 11:10
There is a lot in the news at the moment regarding energy price increases and we understand it is getting people very worried about how much the increase will be and when. We thought it may be helpful to explain what you can expect and give some helpful tips on how to reduce your energy usage so you can save some money on your bills.

Why is there an increase?

There were two main factors at play which caused this increase in energy prices. Due to the pandemic, more people were spending longer indoors, and this increased the demand for gas, causing a shortage. This was made worse by renewable sources (wind and solar) not producing as much power as expected due to the cold winter in Europe.

What does this mean for my bills?

Ofgem introduced an energy cap in January 2019 so that people didn’t end up paying too much on their bills. Twice a year the cap is reviewed and they decide whether they need to increase the cap. They have recently announced that the cap will increase in April 2022 due to the ongoing shortage and the lack of energy being produced by the renewable sources.
It’s important to mention that the bills won’t go up instantly, most people are on a fixed price which is tied to a contract, so that will stay the same until the contract ends. When the contract is renewed it roll over onto a new contract and a new variable rate. There is a price cap on the rate which will be £1,971 (after April 1st).
Most people are on a different contract and use a different amount of energy, so while we can’t tell you what you can expect in terms of a specific increase, we can say that it will go up and it is worth speaking to your provider and then deciding whether or not you need to find a cheaper deal elsewhere, so you are prepared for the end of your contract. 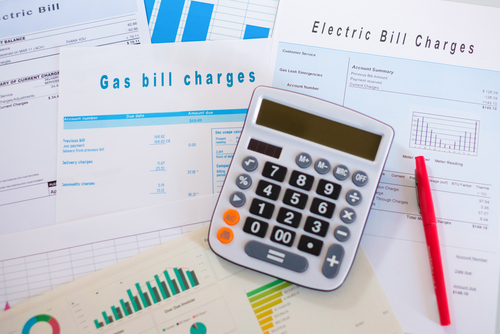 Is the government doing anything to help?

The government have announced some measure to help ease the strain, such as:
A one-off £200 credit on electricity bills in October. This is so that you don’t have to take a big hit on your bill, and you will pay back £40 annually, for five years.
If you live in council tax bands A to D you will receive a £150 rebate in April. This does not have to be paid back
There is a £144 million fund to local authorities to help low-income and vulnerable households who do not pay council tax or are in bands E to H

What can I do to save energy?

Turning appliances off at the plug rather than leaving them on standby can save you £30 a year.
You can also use timer plugs which only use energy during the times you set them to 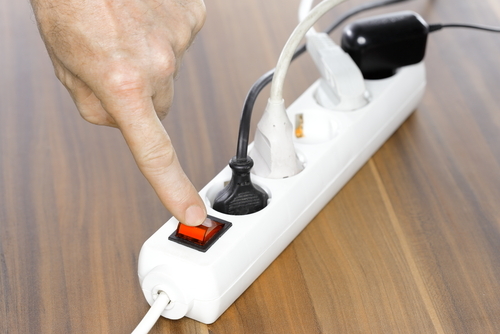 Smart thermostats can be set to only heat the rooms you are using rather than the whole property
They learn how long it takes to heat your home, so they use the right amount of energy at the right times

Turn your thermostat down

When its time to buy a new appliance, do your research and purchase one that has a high energy-efficient rating

If you upgrade your old boiler to an A-rated boiler with a programmer and room thermostat you can save a lot of money. Older boilers use a lot more energy and will heat your entire home rather than just the room you are using 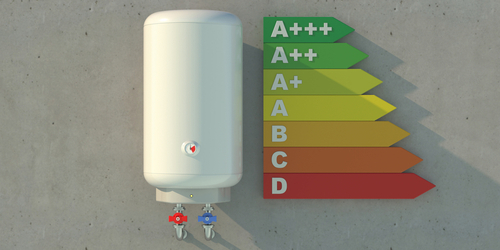 Wash clothes at a lower temperature

Keeping track of your consumption levels can help you decide how to change your usage. There is no avoiding the cost increase, and if you are already using energy-efficient appliances and are very careful about your usage, the only thing you can do is look for a cheaper supplier when your contract is up. If you are not managing your usage; now may be the time to start doing this.
Share this post: