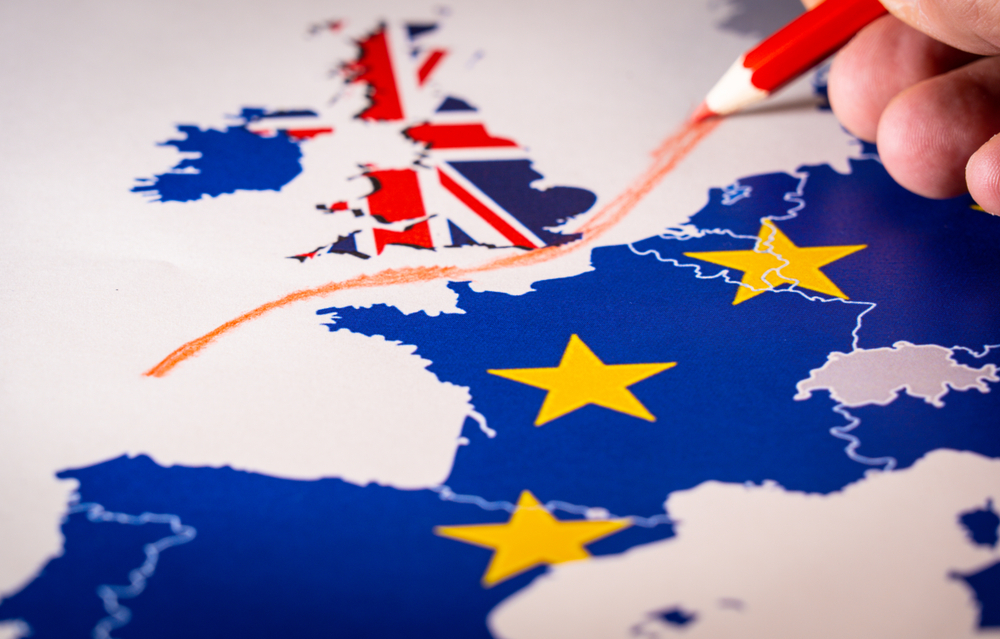 The Brexit deal was negotiated by Prime Minister Theresa May. It outlined what might happen when Britain leaves the EU. It involved the eventual future relationship with the EU when it came to trade, immigration, security, data protection etc.
The deal came in two parts: A 585-page withdrawal agreement, which is a legally-binding. That document set out the terms of the UK’s departure from the EU. It specifically covered how much money the UK owes to the EU (circa £39bn), what happens to British citizens living in the EU and vice versa. It also proposed a way to avoid the return of a physical border in Ireland. (Northern Ireland is part of the UK whereas the Republic of Ireland is an EU state).
The other part was a 26-page document on future relations. That’s not a legally binding document but more of a hypothetical sketch of what kind of long-term relationship can exist between the UK and EU when it comes to trade, defence and security.

While the UK cabinet agreed with the withdrawal agreement, there was some fallout. Two high-profile resignations proved that the Prime Minister’s closest allies did not agree with her and had no longer wanted to be associated with the deal that had been put in place.
MPs have been debating the deal since its inception in November, trying to decide whether to stick with it, scrap it entirely, or renegotiate. This decision has been delayed, as the Prime Minister asked for time to seek assurances from the EU regarding the Irish border.
Then came January, and to coin an Olde English term, it turned to garboil. MPs debated for 5 days on whether to go ahead with the Brexit deal. The vote resulted in the Prime Minister’s deal being rejected by 230 votes - which is a huge margin. This plunged things further into doubt. The departure still has to go ahead on March 29th 2019, whether we have a trade deal or not.

The opposition leader, Jeremy Corbyn of the Labour Party, tabled a vote of no-confidence in the Prime Minister. This means that he has stated that the Prime Minister is not fit to lead the country into the transition and the country needs to take on a new leader.
Prime Minister May won the vote, so now it’s back to the negotiation table. Although it still reflects badly on the Prime Mister as the results proved that 1/3rd of her party did not back her. But this does mean that her own MPs cannot challenge her for another 12 months. But she can resign if she decides that she cannot take the country forward under the circumstances.

Now, we the people, play the waiting game. There are 3 options:
Modified Deal:
The Prime Minister now has a short space of time to throw together a new deal and hope that the MPs agree with it. Given the recent results in the vote of no confidence, it looks very unlikely that any deal she produces will be greeted with acceptance from her fellow MPs. The Prime Minister may also seek a second vote on the same terms that were laid out in the original deal, but that is likely to be rejected again.
No Deal:
Nobody really wants to leave the EU without any plan for the future. That means exactly what it says: No plan.
- Transport and trade between the EU and the UK could be affected, meaning goods will take longer to come to the UK and may cost more.
- Border checks could be reintroduced.
- It could cost more to travel abroad, use your phone abroad, post things etc.
No transition: We will not have 2 years to organise ourselves as originally planned. Which means on the morning of 30th March, we'll be on our own!
Extension and Complete Renegotiation:
The other option is to delay the date that we leave the EU in order to renegotiate a deal, A.K.A Extending Article 50.
If the EU agrees to let the UK take more time and renegotiate it will mean that parliament must agree on a new deal. If the EU refuses… we’ll need to choose to either go with the original deal or leave the EU with no deal in place.
We can still negotiate a new deal, but we will have already left the EU and won’t have a great position of strength when it comes to the negotiations. We’ll have until the end of the transition period (which is two years) and even that may be extended further if we have no deal in place by then.

The Significance of Monday 21st January

The UK has until the end of Monday 21st January to agree a new deal with the EU and present it to UK Lawmakers (or accept the original deal). If no one can agree on a deal, we may end up with the following scenarios:
No Deal: As mentioned before, Britain could leave the EU with no deal in place.
Another Vote of No Confidence: MPs may decide to have another vote to try and oust the Prime Minister and giving someone else an opportunity to lead the country into the future.
Referendum: We might even see a second referendum. The EU have said that the UK can cancel Brexit at any time, without permission from the other member states. The plan is to let the public vote again and then continue forward with whatever outcome we are presented with. It’s not as simple as just holding another vote, we’ll need to pass a new piece of legislation to make it possible.
Call a General Election: This is the first choice of Labour Leader, Jeremy Corbyn. He’d like to have the opportunity to let the public reconsider the party that is leading the country and let labour have a go at negotiating a deal, or getting the country organised for a future without the EU.
Parliament May Take Control: Typically, the government (whichever political party that is in charge at the time) holds the power and makes the decisions. They decide what is to be debated in the House of Commons. That makes it difficult for other parties to have any impact on what is to be discussed. Some MPs want to change this rule so they can vote to allow time for us to renegotiate a new deal. The thinking behind this is to a no-deal Brexit from happening.
So, as it stands, we must continue to watch the news and refresh our feeds to get drip-fed some information about what our future might hold.
The above gives you the scenarios that may play out and realistically, we don’t have much of a say any more. We must trust the government/MPs and believe that they want the best for us. If they don’t… Let me have a crack at it! 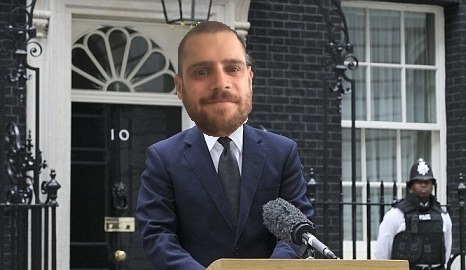 The Prime Minister is to put forward an amended deal for a vote with Parliament that will take place next week.
The EU have said that if the deal is rejected and results in a "No-Deal" Brexit. That means that their WILL be a hard border in Ireland.
Tagged as: brexit, eu, UK, united kingdom
Share this post: