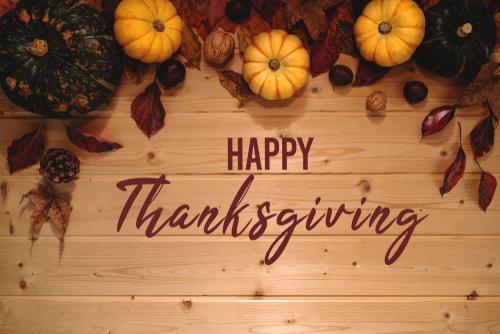 Posted on 28th November 2019 at 13:39
Today marks ‘Thanksgiving’ a holiday celebrated widely in North America.
The original story of thanksgiving is a famous one. 38 English settlers celebrated a good harvest by sharing with the Native Americans and the day was marked to give thanks to God.
Learning about thanksgiving lead me down an internet wormhole where I began learning more about Native Americans. Seeing as I work in the relocation industry I was interested in native American migration and discovered a fascinating story featuring a man called “Charging Thunder” and a city called Manchester, in the UK. 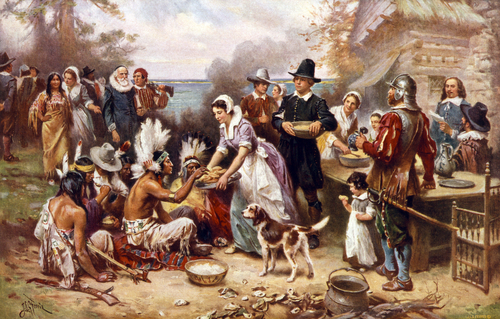 Now, I know what you’re thinking, the name “Pouring Rain” would have been more fitting of Manchester, but the Sioux tribes of Dakota have a complicated naming system.
In the 1880’s Buffalo Bill Cody took his travelling circus all around America, and then to Europe, including a performance for King George V.
A captivating circus featuring historical re-enactments, sharpshooters and rodeo shows; it had over 300 successful shows in Europe and sold over 2.5 million tickets. Animals were brought over too; bears, moose, buffalo and Texas steers. Needless to say; the locals loved it!
Members of the circus included members of the Oglala Sioux Indians (depicted in “Dances with Wolves”). During a break in the tour, hundreds of the Indians erected their tepees on the banks of Irwell, during the winters of 1887 and 1888.
Overall, the tribe spent six months settled in the UK, but not all of them went home… 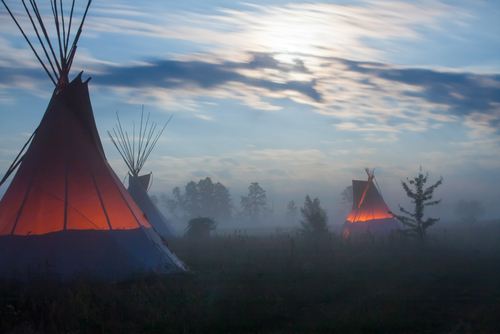 In 1903 the Circus went home leaving behind a 26-year-old by the name of “Charging Thunder”.
One of the horse trainers in the show, Josephine, had captured his heart. He had to decided to marry Josephine and settled down for a new life in the UK.
The new Mr & Mrs Thunder (?) made a life for themselves in Manchester and they raised a family. Charging Thunder soon changed his name to “George Edward Williams” to comply with British immigration laws, so that he could get a job. Charging Thunder made a career caring for the elephants at the Belle Vue Circus.
Sadly, in the summer of 1929, Charging Thunder succumbed to pneumonia and passed away. His tribe still has links to a reservation in South Dakota, USA. He is buried in Gorton, Manchester.
Members of the Thunder/Williams family are still living in the Salford area and took part in a documentary about his life, in 2006. I couldn’t find out what football team he supported but if I had to guess; I’d say he was a “red”. 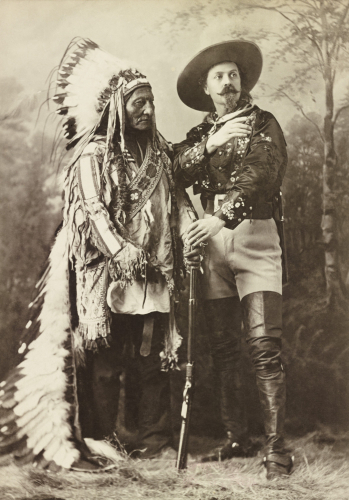