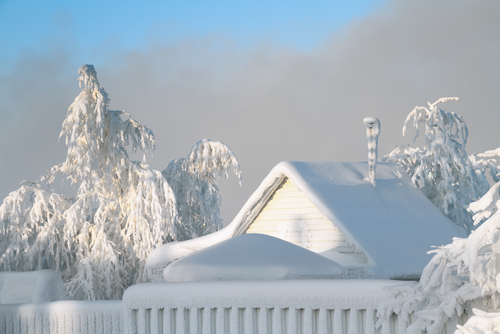 Posted on 22nd November 2018 at 15:17
Winter is just around the corner and you can definitely feel it! Here are some interesting facts about the British winter season and some historical records to make us feel just a little bit warmer about the current temperature.

When we speak about the “first day of winter” we often hear of two separate dates. Why two? Which is it?!
Well… 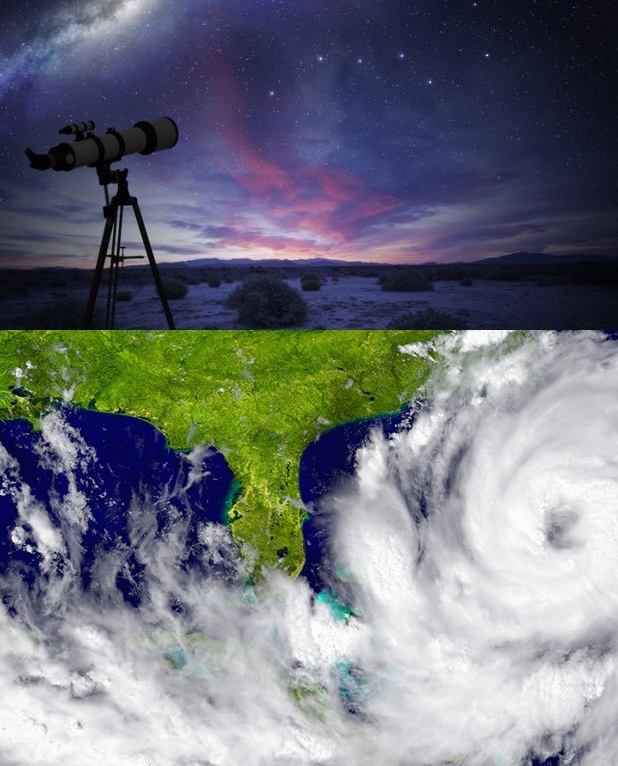 Astronomical Winter
This one is the more complicated of the two as it all depends on the date of the winter solstice (The winter solstice marks the date of the shortest period daylight and longest night of the year, when the Earth’s north pole has its maximum tilt from the sun).
This year, the winter solstice is scheduled for 21st December, but this can vary between 20th – 23rd December and will last until March 20th 2019, the date of spring!
Meteorological Winter is based on the Gregorian
calendar that splits the year into four seasons.
This is the simplest way of planning the first day of winter.
It means that every year, winter begins on
1st December and ends on 28th February.

Winter comes from the Germanic word wintar. Wintar comes from the root wed which means ‘wet’ or ‘water’.
Back in the days of the Anglo-Saxons, years were counted by the winters (I am 30 winters old).

1536 – King Henry VIII travelled from central London to Greenwich on a sleigh along the frozen River Thames. I wasn't there, but would guess a blanket of disappointment fell over Greenwich when they realised it wasn't Santa Clause.
1682-83 – “The Great Frost” was arguably the coldest ever winter in London with the Thames freezing so much that the ice was 11in thick. It stayed frozen for 2 months! King Charles attended "frost fairs" where people were encouraged to skate on the ice for his enjoyment. Apparently the ice was so thick an elephant was marched accross the Thames along Blakfriars Bridge. How else would you check the strength of the ice?
1819 - Tunbridge Wells fell to -23c
25th December 1836 – A very white Christmas. Snow depths reached 5-15 feet in many places with drifts of 20-25 feet!
1946-47 – One of the snowiest ever winters. It snowed consecutively from 22nd January – 17th March!
1962-63 – A famous winter in the UK. The last time the Thames froze over
1995 – Scotland stepped-up and claimed 30th December as the coldest day in UK history with temperatures falling to -27.2c 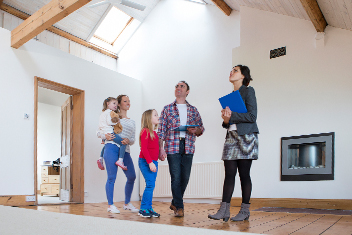 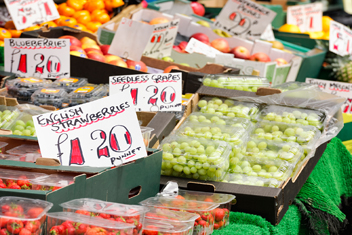 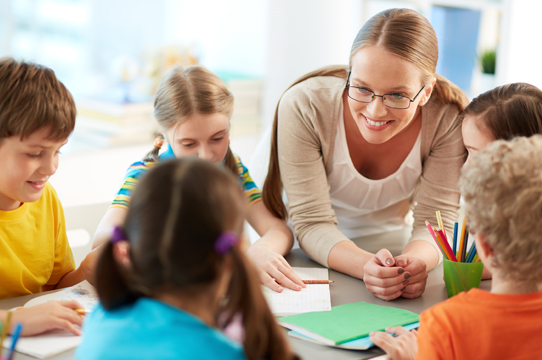 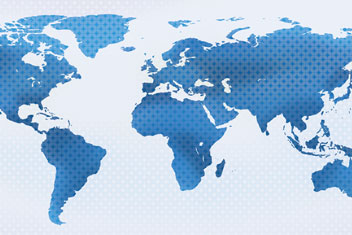