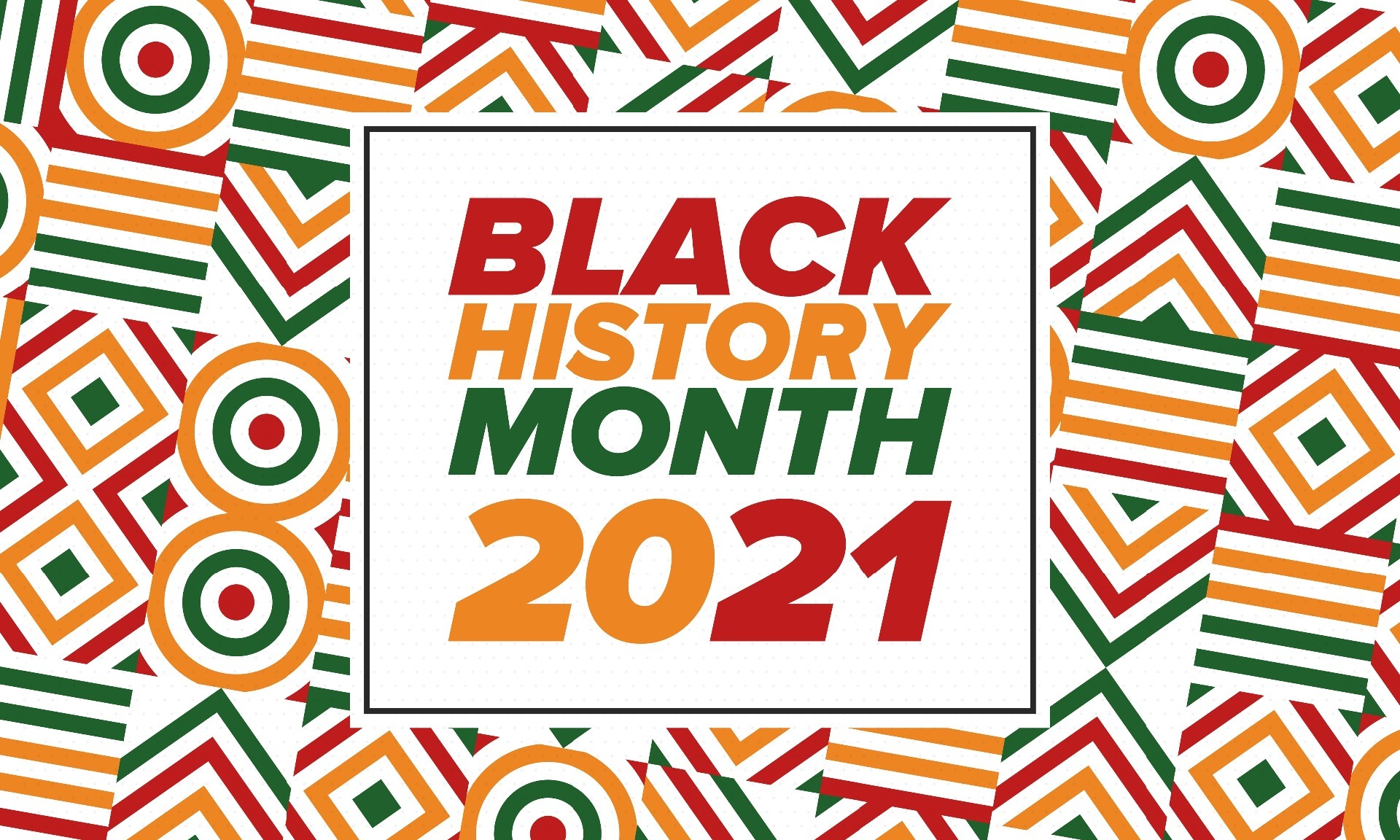 Posted on 20th October 2021 at 14:31
October is for celebrating Black History and bringing attention to the black men and women that made a difference in the world.
Sometimes we can misunderstand Black History Month as a time to remind people of the injustices and wrongdoings but that isn’t necessarily what the goal of the campaign is. It is clear that it is important to mention the negative aspects of history so that we never repeat it, but Black History Month is also a time to highlight the important role that black men and women had in shaping our country and appreciating the impact that they have had in our society.

Harold Moody was a Jamaican-born physician who travelled to the U.K. by boat in 1904 to study medicine at King’s College London. Harold finished top of his class, but due to racial discrimination at the beginning of the 20th century, he struggled to find work. He saw this as a speed bump and not a stop sign, starting his own medical practice in 1913.
In March 1931, Harold formed the League of Coloured Peoples (LCP), which was used to combat racial inequality and the civil rights problems Britain faced. He also campaigned against racial prejudice in the armed forces and successfully overturned the Special Restriction Order (or Coloured Seamen’s Act) of 1952.
picture: https://www.neversuchinnocence.com/dr-harold-moody-second-world-war 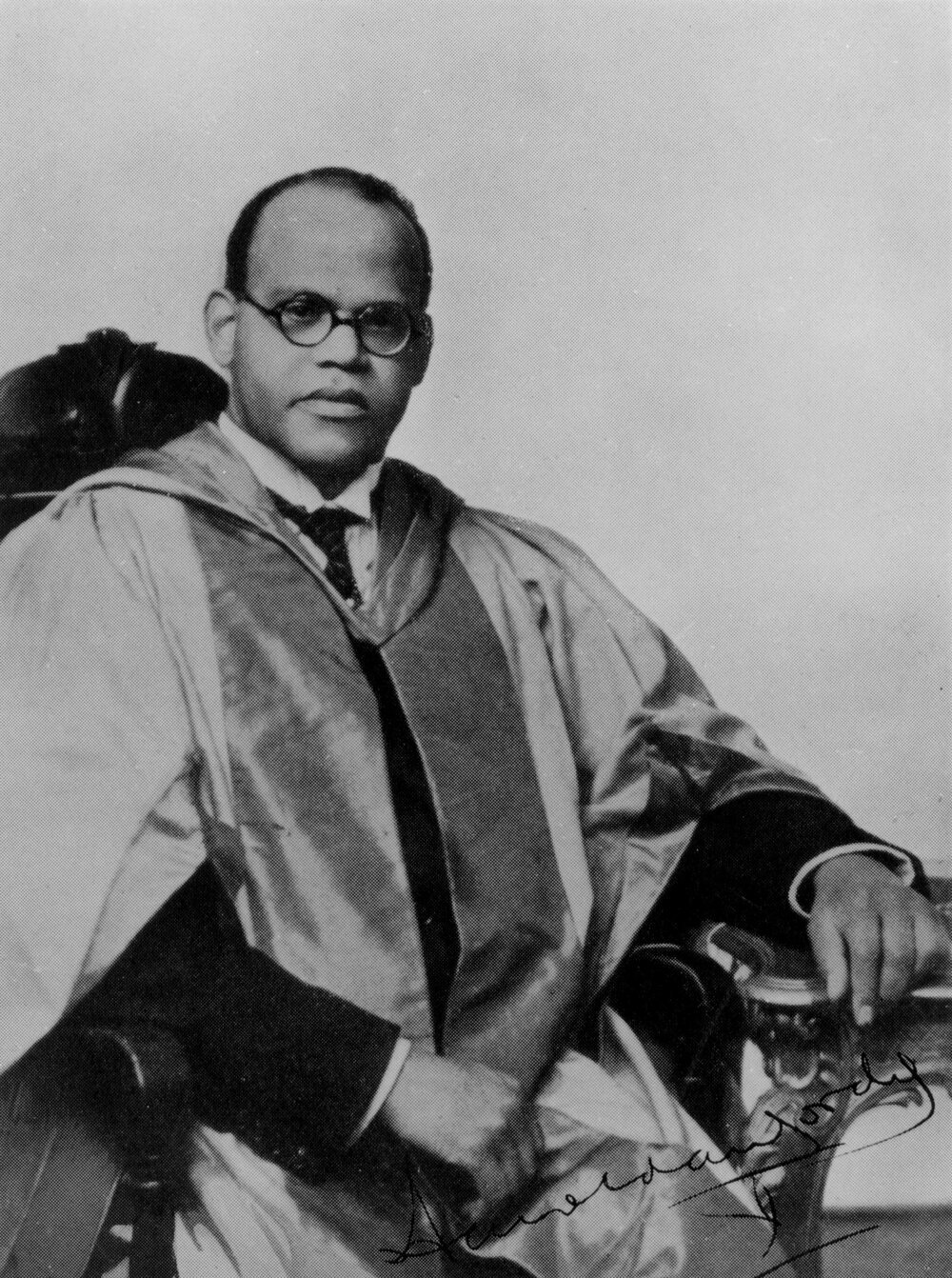 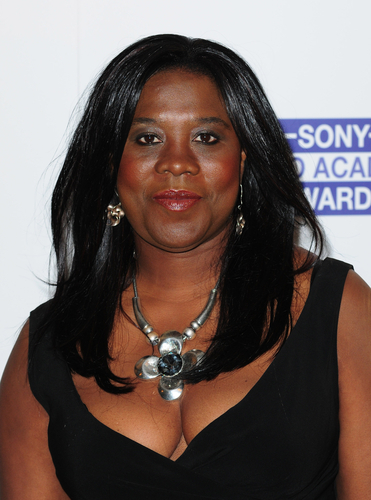 Tessa Sanderson (Born Therea Ione) was the first black British woman to win a Gold medal at the Olympics, in the javelin event (1984). She also won gold at three separated Commonwealth Games (1978, 1986 and 1990) as well as being runner-up at the 1978 European Athletics Championships. Tessa was National Champion ten times, UK National Champion three times whilst setting ten UK senior records and five Commonwealth records.
At the end of her career, she held the Olympic record for appearance by a British athlete.
Tessa was awarded an MBE, OBE and CBE and became Vice-Chairman of Sport England or 15 years, she also established the Tessa Sanderson Foundation and Academy which encourages young people and people with disabilities to take up sport. 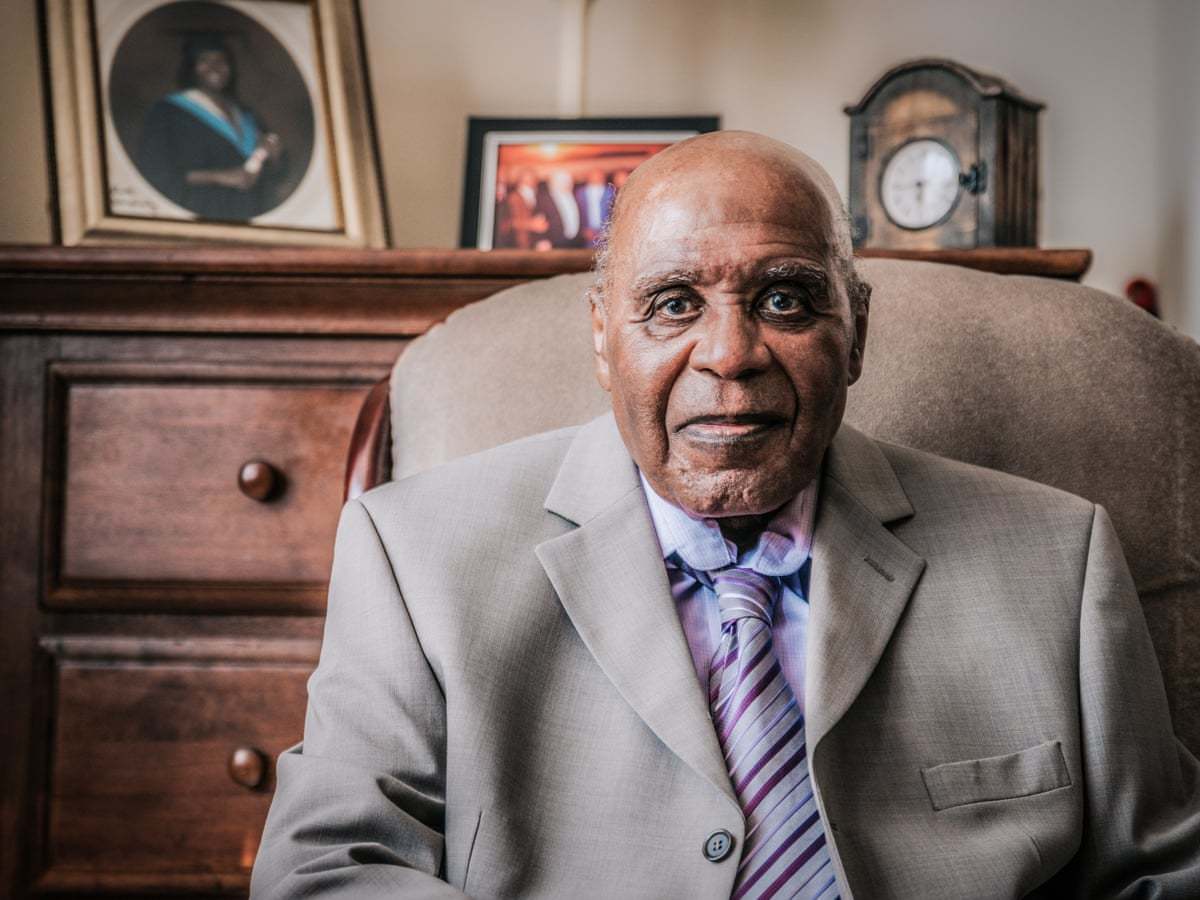 Paul Stephenson is a community worker, activist, and long-time campaigner for civil rights campaigner for British African-Caribbean community in Bristol.
Paul was a young social worker in 1963 when he led a boycott of the Bristol Omnibus Company, protesting against its refusal to employ Black or Asian drivers or conductors. After 60 days the company revoked its colour bar. Paul received national headlines when he refused to leave a pub until he was served resulting in a charge of failing to leave a licensed premises. Paul was instrumental in achieving the first Race Relations Act in 1965 and received an OBE in 2009
picture: https://www.theguardian.com/society/2020/oct/01/paul-stephenson-the-hero-who-refused-to-leave-a-pub-and-helped-desegregate-britain 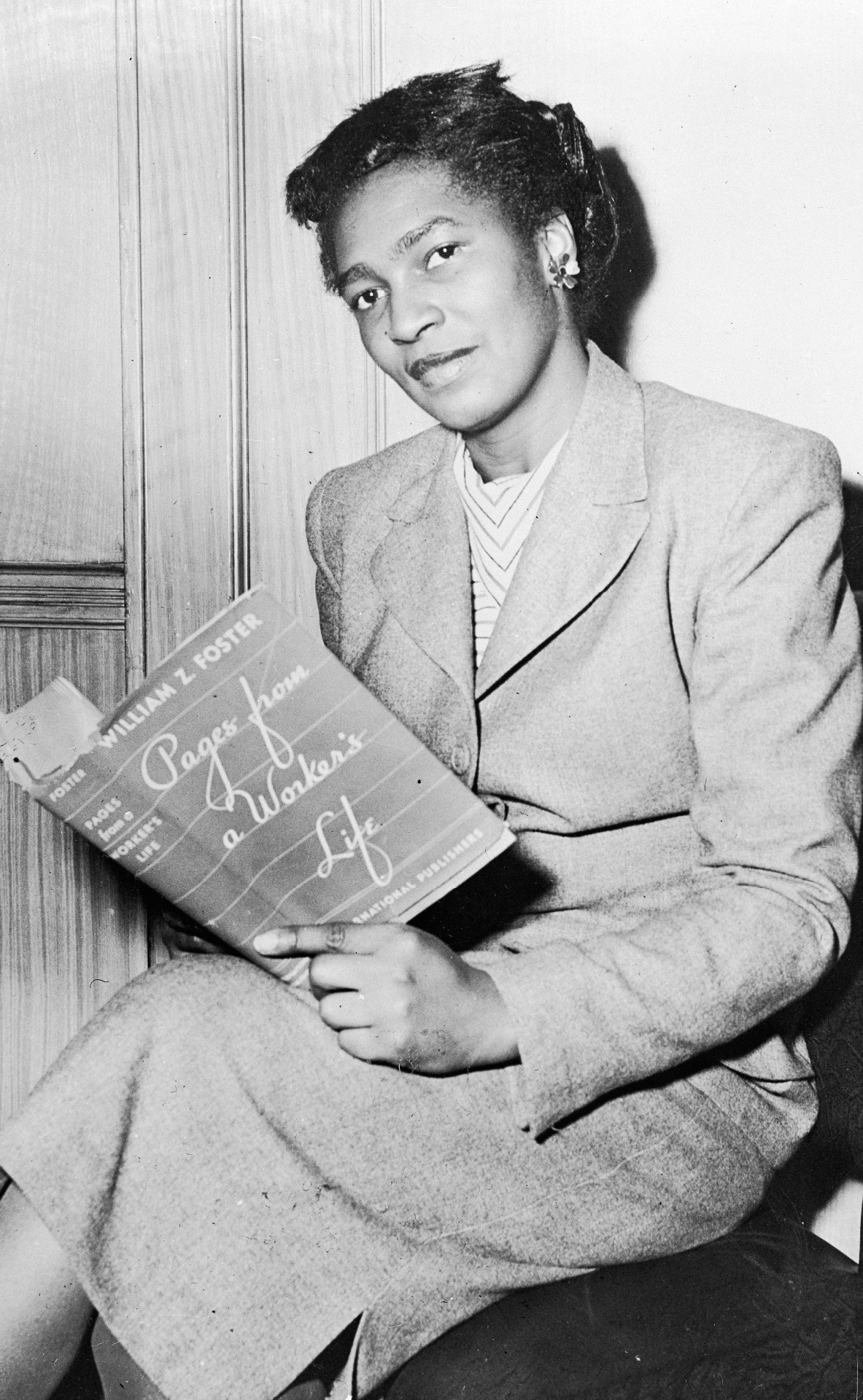 Claudia Jones was a journalist and activist originally from Trinidad and Tobago. After spending time in the US she was deported in 1955 for being a Communist activist. She then moved the UK and joined the Communist Party of Great Britain.
During her time in the UK, Claudia founded Britain’s first major black newspaper (The West Indian Gazette). She joined the British Africa-Caribbean community to organize basic facilities and help drive forward the equal rights movement. She spent her whole life campaigning against racism in housing and education, addressing political rallies. Her legacy lives on today by the continued success of the Notting Hill Carnival of which she was a founder.
picture: https://www.vogue.co.uk/arts-and-lifestyle/article/claudia-jones-notting-hill-carnival

Walter Tull was a former professional footballer and British Army officer. Walter has a number of achievements including the third person of mixed heritage to play in England’s top division of the football league and the first black player to sign for Rangers F.C. in Glasgow.
During the First World War, Walter served in the Middlesex Regiment, fighting at the Battle of the Somme in 1916. He became the first mixed-heritage infantry officers in a regular British Army Regiment in 1917 (when in 1914 Brits of European descent were the only commissioned officers).
Walter fought in the Italian Front and was praised for “gallantry and coolness” after leading 26 men on a night-raid, crossing the fast-flowing rapids of the Piave River into enemy territory and returning them home unharmed. Sadly, Walter was killed in battle in Northern France in 1918. 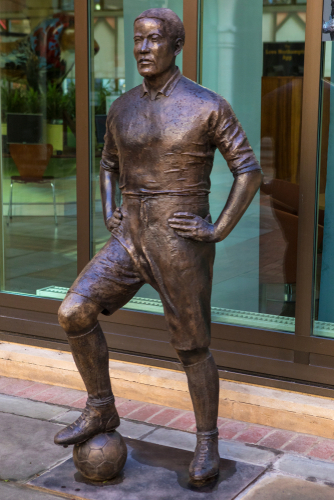