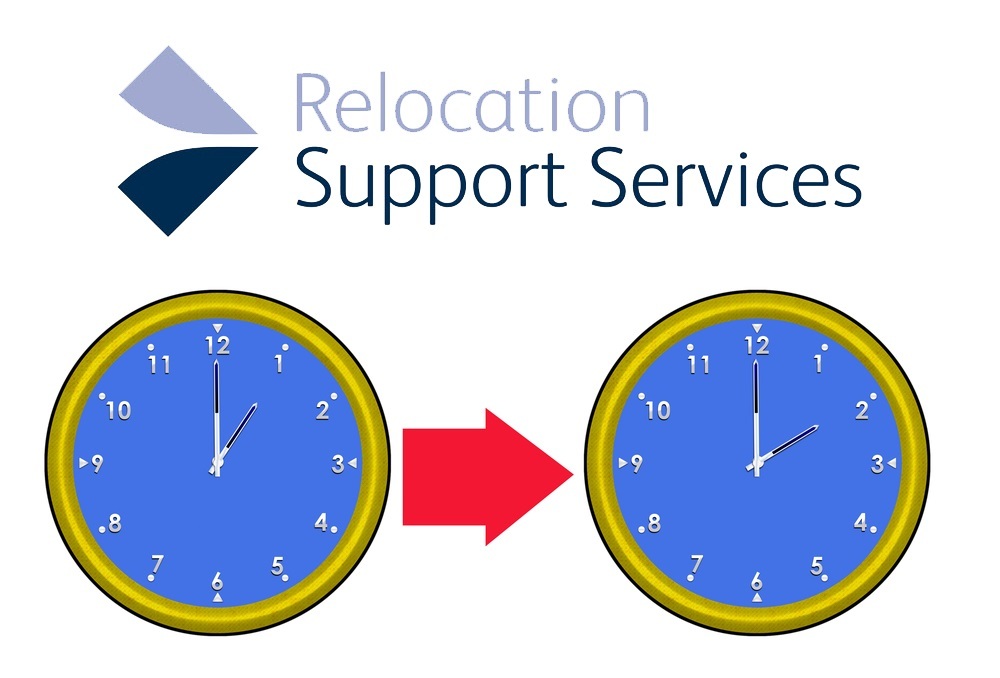 Posted on 17th May 2019 at 10:49
Today marks 103 years since the Summer Time Act 1916 was introduced. The act brought the idea of daylight savings to the UK.
We know the saying “Spring Forward – Fall Back” which tells us that the clocks go forward one hour in the spring and back in the fall (or Autumn, as we call it!). But there is an interesting history behind the idea and the changes in the rules over the years.

Who Thought of it First?

The act itself, and the inception of the act was down to a man named William Willett. However, it is believed that the famous inventor and statesman, Benjamin Franklin suggested the idea back in 1784… or did he. A lot of people have attributed the invention of “Daylight Savings Time” to Mr Franklin, but it turns out; it was just a bit of a laugh.
He wrote a tongue-in-cheek article that suggested that the people of Paris should change their sleep schedules to save money on candles and lamp oil.
There are other mentions of clocks being changed… King Edward VII invented “Sandringham Time” by putting all the clocks on the estate forward by 30 minutes. This was so he could make the most of the daylight and his love of hunting. 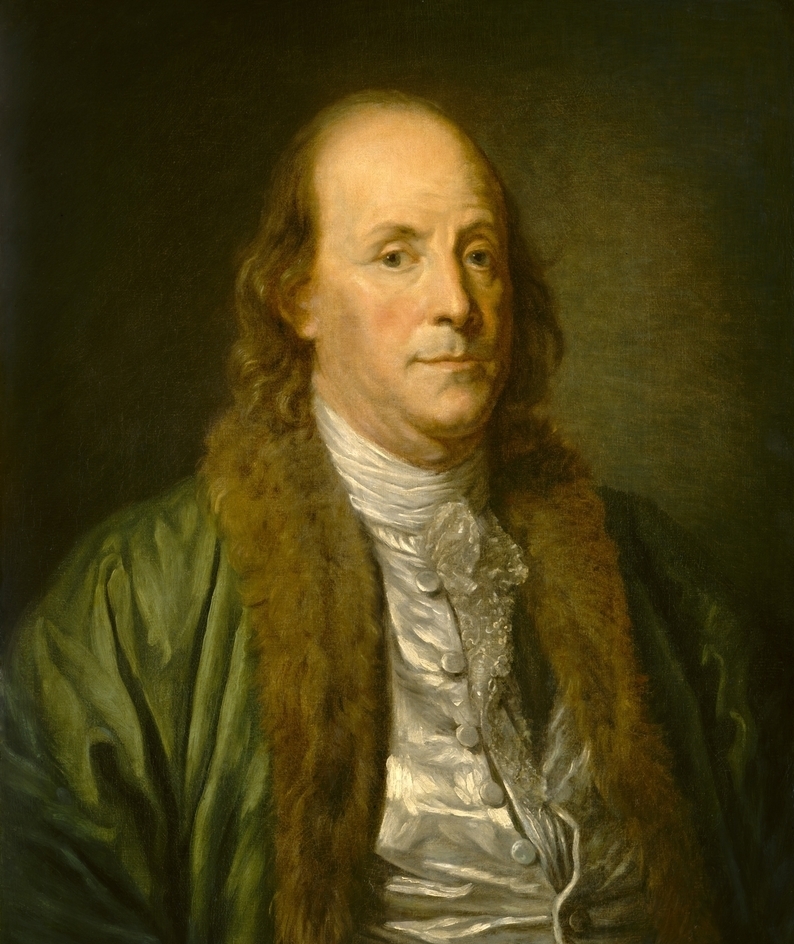 In 1907, William Willett, a British builder from Farnham in Surrey, came up with an idea whilst out one morning. riding his horse. He noticed that it was light, but most people still had their blinds down, thus not making the most of the summer mornings.
Willet went about publishing a pamphlet, paid for out of his own pocket, and it was named; “The Waste of Daylight”. He proposed that we put the clocks forward by 80 minutes, 20 minutes every week during April, and then do the same, but reversed, in September.
That idea didn’t quite take off, but when World War One began, the issue was raised again. We needed to save coal, and we were wasting it by not making the most of the sunlight.
With that, the act was passed, and the clocks went forward one hour on Sunday 21st May 1916.
Unfortunately for William Willett, he died of influenza in 1915, so did not live to see his idea become a reality.
Interestingly, Germany was the first nation to adopt daylight savings time on April 30, 1916, and apparently a town in Ontario, Canada has been using DST since 1908!
The UK adopted it a few weeks after the Germans along with a lot of other countries who were needing to save their resources during the war. 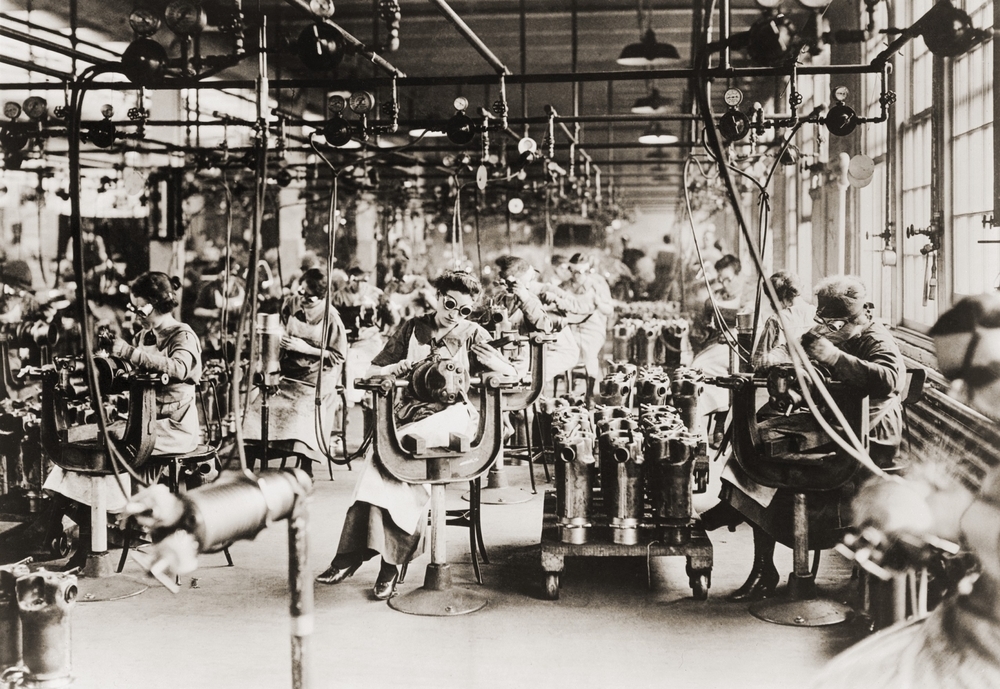 It’s not as exciting as it sounds, it won't get twice as warm :(… During World War II, we put the clocks forward by two hours in order to be as productive as possible. During the winter, they were put back by one hour, leaving them still one hour in advance than previous. This went back to normal after the war.

In 1968 the government ran an experiment that lasted three years.
The idea was if we put the clocks forward by one hour all year round, we may see a reduced in traffic accidents.
More sunlight in the evenings would result in fewer incidents, although there would be darker mornings.
After three years of the trial, it was deemed that it would be impossible to measure the advantages or disadvantages, so the idea was scrapped, although campaigns are still running today to get the clocks changed in order to reduce road accidents.

After the experiment, the rules changed: From now on, we will change the clocks in late March and late October.
Fast-forward to 2002, the European Union was onboard, and we all got together and decided that the clocks will be changed across the whole of the EU on the last Sunday in March and October (apart from Iceland). 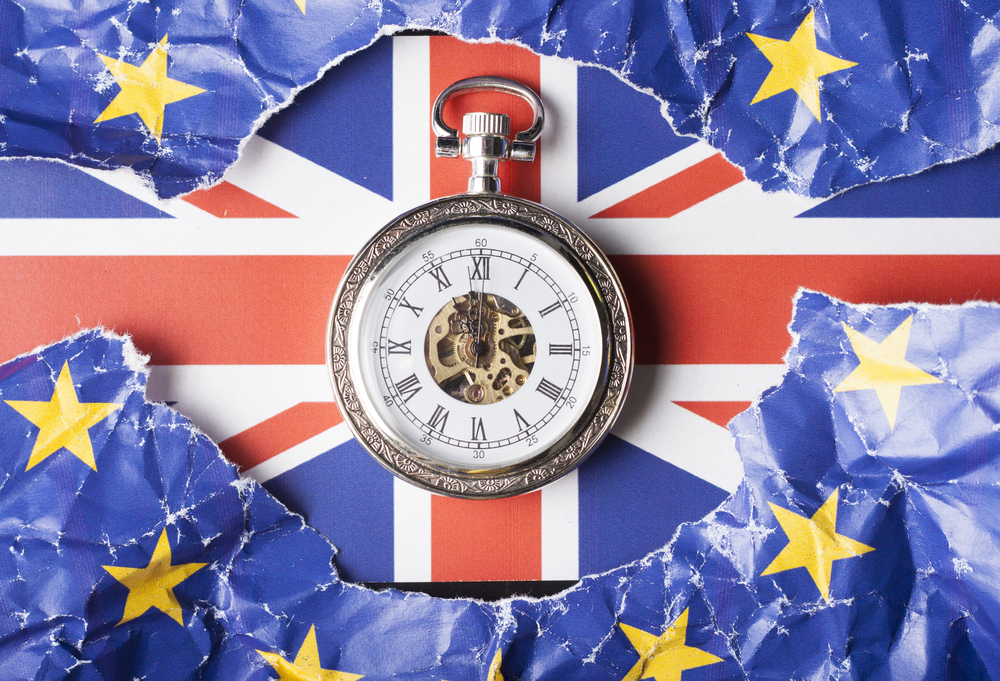 The Future of Summer Time!

“You can please some of the people all of the time, you can please all of the people some of the time, but you can’t please all the people all of the time” – Abe Lincoln quoting John Lydgate, and he wasn’t wrong!
Not all member states of the EU agree with DST and the days in which the clocks change. Some states want to have control over their own time zones and others are quite happy to just go along with whatever is decided.
In any case, there have been discussions about change. The complications to the aviation industries, telecoms and a lot of other industries that rely on the accurate calculation of times seem to be very complex, and it seems any decisions will be pushed back until at least 2021.
Tagged as: education, educational, history, UK
Share this post: